Getting to a horizon is impossible from a physics point of view as it is an imaginable line dividing the land and the sky. As Earth is a sphere, the horizon is constantly distancing itself while we are trying to reach it in vain. Nevertheless, making the impossible possible is an achievable task. 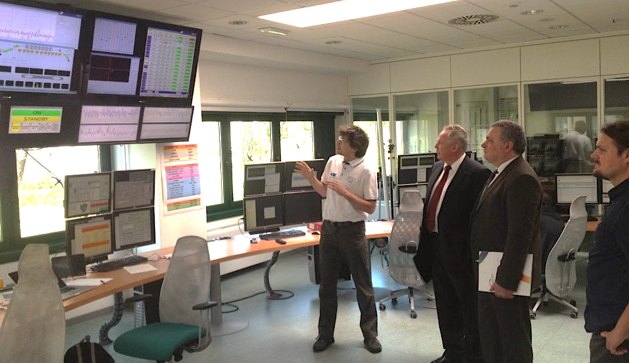 For the physicists of the Uzhhorod National University, getting to the point of the horizon is achievable, at least in a metaphorical sense. Being part of the European Program for Research and Innovation ‘Horizon 2020’ through the ACCELERATE project has brought remarkable outcomes. The ACCELERATE project (coordinated by CERIC-ERIC) has not only contributed to the set-up of one of the most advanced laboratories in Ukraine, but it also supports scientists of the UZHN with conducting experiments in different regions around Europe as well as making scientific breakthroughs.

Uzhhorod National University in Ukraine and the H2020 project ACCELERATE

The Uzhhorod National University is contributing to the Work Package 4 of the ACCELERATE project: (Enlargement and International Cooperation). 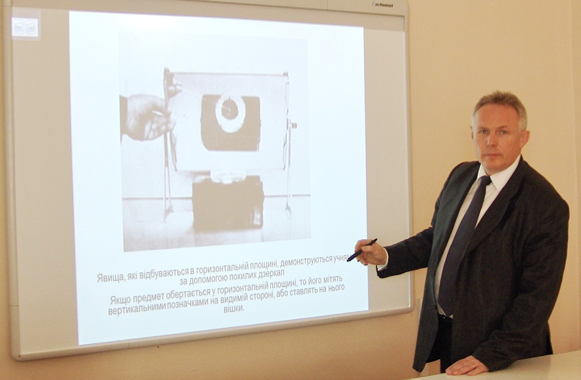 Picture2: Prof. Vasyl Rizak – Head of Department of Solid State Electronics and Information Security at the Faculty of Physics

Prof. Rizak and his team are partners of CERIC-ERIC through the Horizon2020 ACCELERATE project. Their involvement and contribution to the project represents a success story for the UZHNU. The achievement of the project’s goals by scientists from the Uzhhorod National University is ongoing alongside the collaboration with project partners from renowned European Research Infrastructures with seats in Italy, Sweden, Belgium, The Netherlands, Germany and the United Kingdom.

Throughout the ACCELERATE project, scientists of the UZHNU are organizing a set of international scientific conferences which aim at raising awareness among the community in the region about the open access opportunities available at CERIC. Through these events, research results and developments in various fields are also presented.

Some of the events previously organised are the following:

Through the H2020 project ACCELERATE, representatives of the UZHNU have also the opportunity to participate in the activities organised within the project such as industrial research, R2B (Research to Business) and networking events, trainings and workshops.

”One of my master’s degree students accompanied us to Trieste to use the synchrotron for a research project. Five of our students and postgraduates participated at the NESY Winterschool in Austria in 2017. These opportunities are now available for talented students and youth of the Faculty of Physics of UzhNU.” – Prof. Vasyl Mikhaylovich, Faculty of Physics – UzhNU.

The Uzhhorod National University has built strong scientific collaborations and bonds with Charles University in Prague, which is CERIC’s Czech Partner Facility. This latter hosts a large number of scientists from UZHNU, who are led by Prof. Vladimir Matolin, member of CERIC’s Board of Directors, Doctor of Physics and Mathematics and the head of Department of Surface and Plasma Physics.

Moreover, the collaboration with scientists from Charles University in Prague expands to the support in the set-up of new equipment at the UZHNU and trainings on their usage. ‘’Prof. Matolin confirms that our graduates are highly qualified and reliable’’ – notes Prof. Rizak.

Article co-author: Mr. Yaroslav Svitlik – Leading Specialist of the Center of Innovations and Development of UzhNU