Through the H2020 project ACCELERATE, CERIC aims to reach scientific communities in the eastern border of the EU, where researchers face major challenges in bringing their innovative skills into life because of the constrains and limitations in their home countries. For that, CERIC strives to attract these communities to the opportunities and support it offers to researchers. Our goal is to introduce these latter to the techniques available within CERIC’s partner facilities and train them on writing successful proposals which allow them to open doors toward some of the best large-scale research facilities in Central and Eastern Europe.

An example of that is the CONTACT workshop (CERIC-CEI Training in advanced material characterization in Large Scale Research Infrastructures), organized in CERIC’s headquarters in Trieste in June 2017. During that workshop, 27 participants from 14 different countries in Central and Eastern Europe were invited, based on the scientific committee’s selection, to attend a 2-days workshop which incorporated both theoretical sessions and a practical synchrotron tour. 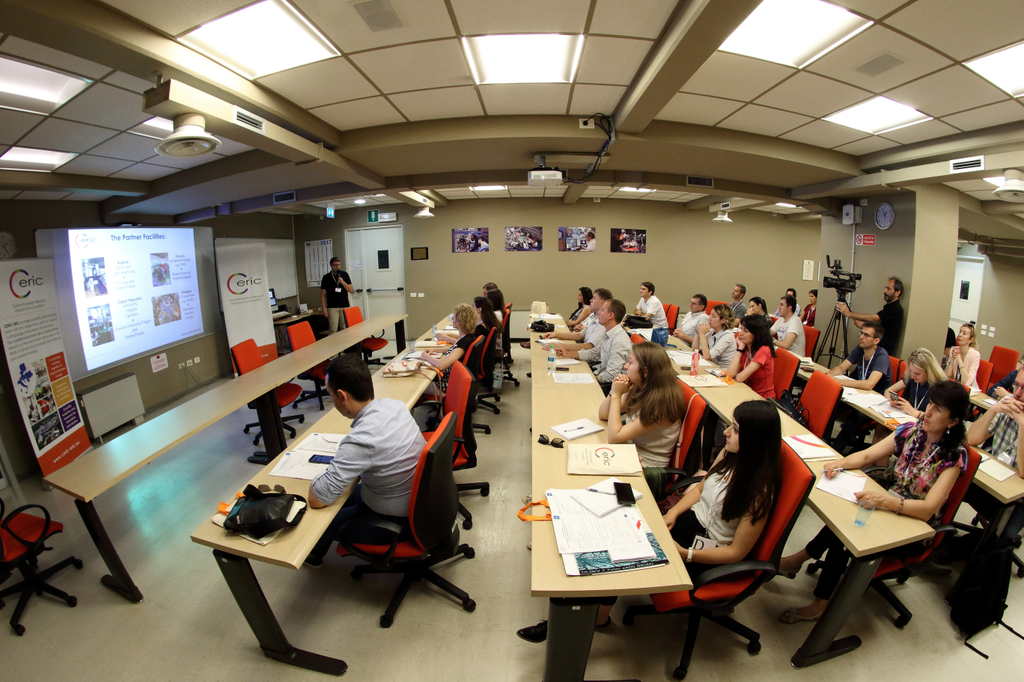 We took the opportunity to speak to all the participants in order to better understand the scientific situation in their countries and adapt better to their needs and expectations. One of them is Seydanur, a physicist studying in material science at Katsamonu University in Turkey. According to Seydanur, in her country, there are both possibilities and restrictions depending on the field. However, in material characterization for example, advanced technologies are needed in order to be able to further carry out the research project. For this reason, when Seydanur read about the CONTACT workshop on the TUBITAK’s website (the Scientific and Technological Research Council of Turkey), she didn’t hesitate to send her application. Her high interest and motivation to foster her knowledge on topics like materials science and nanotechnology were clearly highlighted in her motivation letter, which made the scientific committee accept her application to attend the workshop. 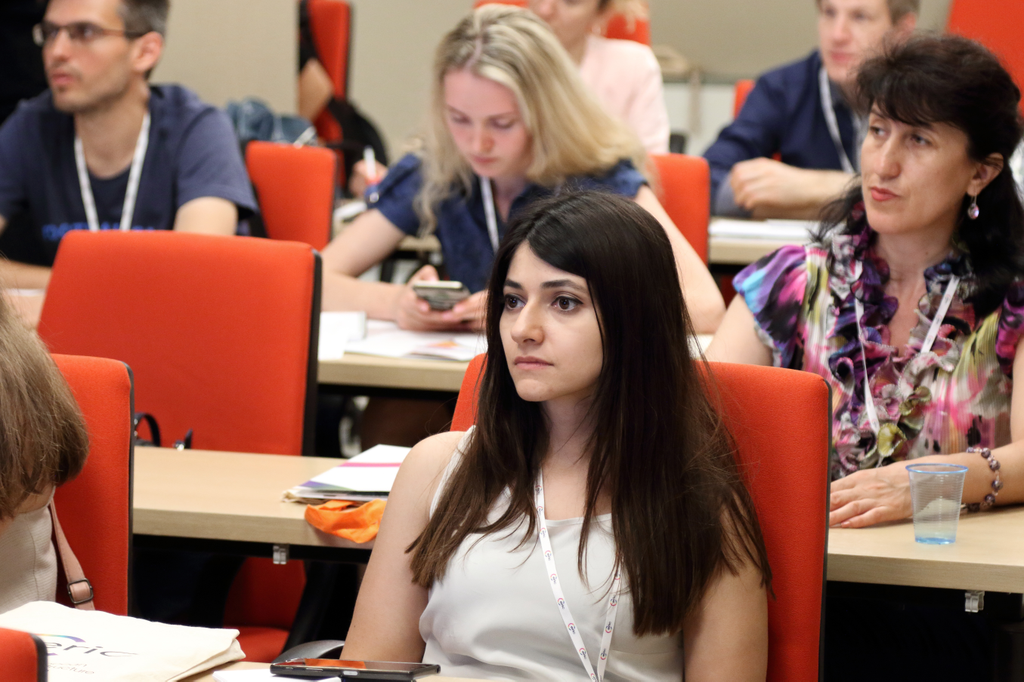 ’’For the first time as a physicist, I was in an accelerator as we had the opportunity to see the synchrotron facilities in Trieste. I had a general idea about many advanced devices that use different beamlines. During the workshop, I experienced high-pressure diffractometer for the first time, which was very interesting since I have been working with conventional X-ray diffractometer in our own laboratory in Turkey.  I also had the opportunity to meet many researchers in similar fields from different countries, which allowed me to enlarge my scientific network. The workshop improved both my scientific and academic perspectives’’ said Seydanur.

Additionally, one of the sessions focused on proposal preparation and writing, where the participants were trained on the key aspects that can help them develop a successful proposal. ’’We were shown a sample proposal and then we were given an explanation of all the steps in detail. We even created our first user registration during the workshop, then I could easily upload my own proposal by following these steps. The proposal goes through an evaluation by a competent scientific team, which gives its feedback to improve both the research and standpoint’’ said Seydanur.

In order to support our objective in reaching researchers like Seydanur and other scientific communities in our target region, CERIC developed in the framework of ACCELERATE the Promotional Open Access. Through it, CERIC offers free personalized support to researchers working in: Albania, Belarus, Bosnia & Herzegovina, Bulgaria, Estonia, FYRof Macedonia, Latvia, Lithuania, Montenegro, Moldova, Romania, Serbia, Slovakia, Turkey, Ukraine and Russia. The support is continuous and covers: the design of the experimental plan and proposal writing, follow-up during the measurements, as well as the support in data analysis and publication of results.

Further information can be provided by CERIC’ User Office: useroffice@ceric-eric.eu. 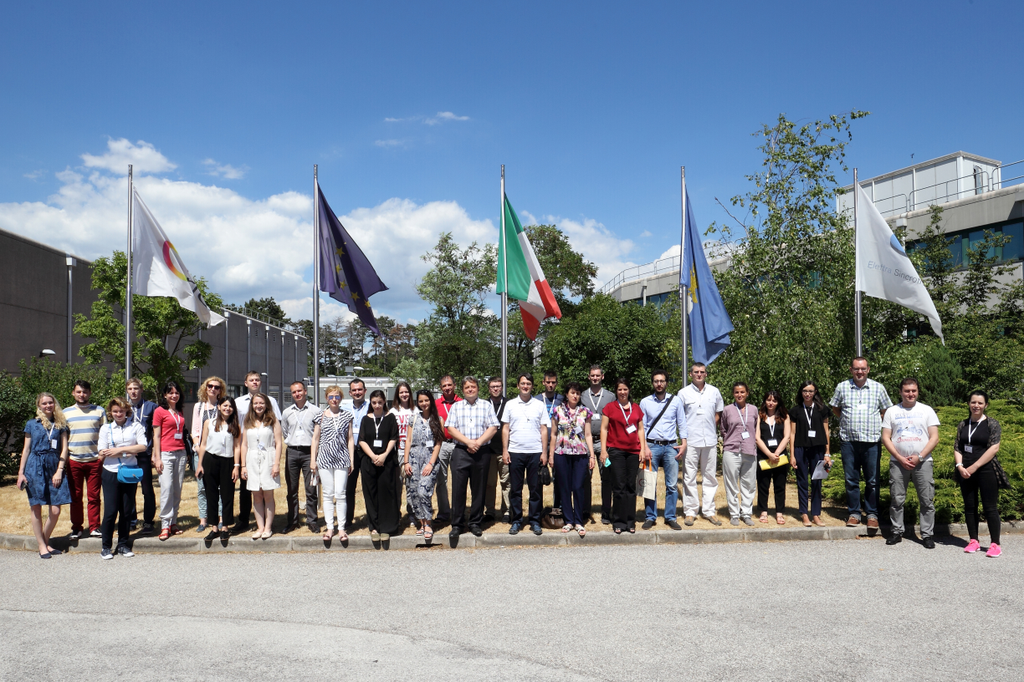